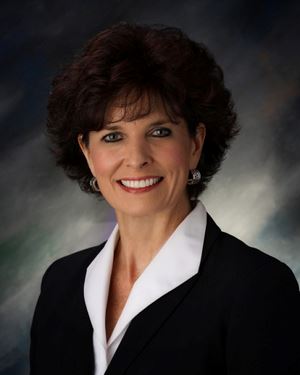 Additionally, the Mayor appoints many citizens to serve on the more than 20 volunteer commissions and boards that benefit the community as a whole. The Mayor regularly participates in City Council meetings, where she has the power to sign new legislation adopted by City Council or veto those ordinances that she opposes. Between city meetings, Mayor Laubaugh is busy attending various community events, meetings with officials from other municipalities, and other 'ceremonial' functions.